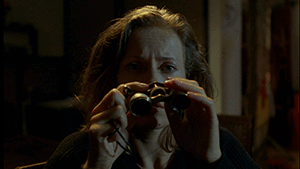 This Thursday at New Horizon Cinema another autumn show of Polish Cinema for Beginners will take place. The fourth love story, which will be shown during the “Polish Love” edition, will be Krzysztof Kieślowski’s Short Film About Love. The picture and its creator will bring the audience a special guest of the show: film expert rev. professor Marek Lis. Tickets available at kinonh.pl.
A young post office worker (starring Olaf Lubaszenko) falls deeply in love with a promiscuous older woman (starring Grażyna Szapołowska) who lives in an adjacent apartment building. After spying on her through a telescope, he declares his love to her. The fascination between the characters gradually evolves into quite complicated relationship of two lonely strangers. „A Short Film About Love” (an expanded film version of “Dekalog: Six”, part of Kieślowski’s ten-part television series) is the director’s idea on „You shall not commit adultery” commandment. The film was awarded in San Sebastián, Chicago and São Paolo. It will be discussed by our guest – Rev. professor Marek Lis – the author of numerous books on Krzysztof Kieślowski’s films.
Scene from “A Short Film About Love”: https://youtu.be/xa7G1ulY6mE
After the screening we will talk to rev. professor Marek Lis, an expert on the Kieślowski cinema, the author of books devoted to the work of the director, who became cult throughout the world. Lis is a professor at the University of Opole, film expert and film theologian. He is also the author of articles and books, including many devoted to the work of the hero of the Thursday evening – including “Christ-figures in ‘The Decalogue’ by Krzysztof Kieślowski” or together with M. Legan “Kieślowski Reads the Decalogue”. A member of the ecumenical jury at international film festivals, including in Yerevan, Warsaw, Freiburg and Cannes. The meeting with the guest will be moderated by Adam Kruk – film expert, film critic and Polish Cinema for Beginners programmer.
“A Short Film About Love” will take place on November 22 at 19:00 in the New Horizons Cinema. Tickets can be purchased before the screenings at the ticket offices and at KinoNH.pl website. More information about the project can be found at: PolishCinema.com.pl and facebook.com/PolishCinema. You are invited to the Polish Cinema for Beginners by the Wrocław Film Foundation.
See you at the cinema! 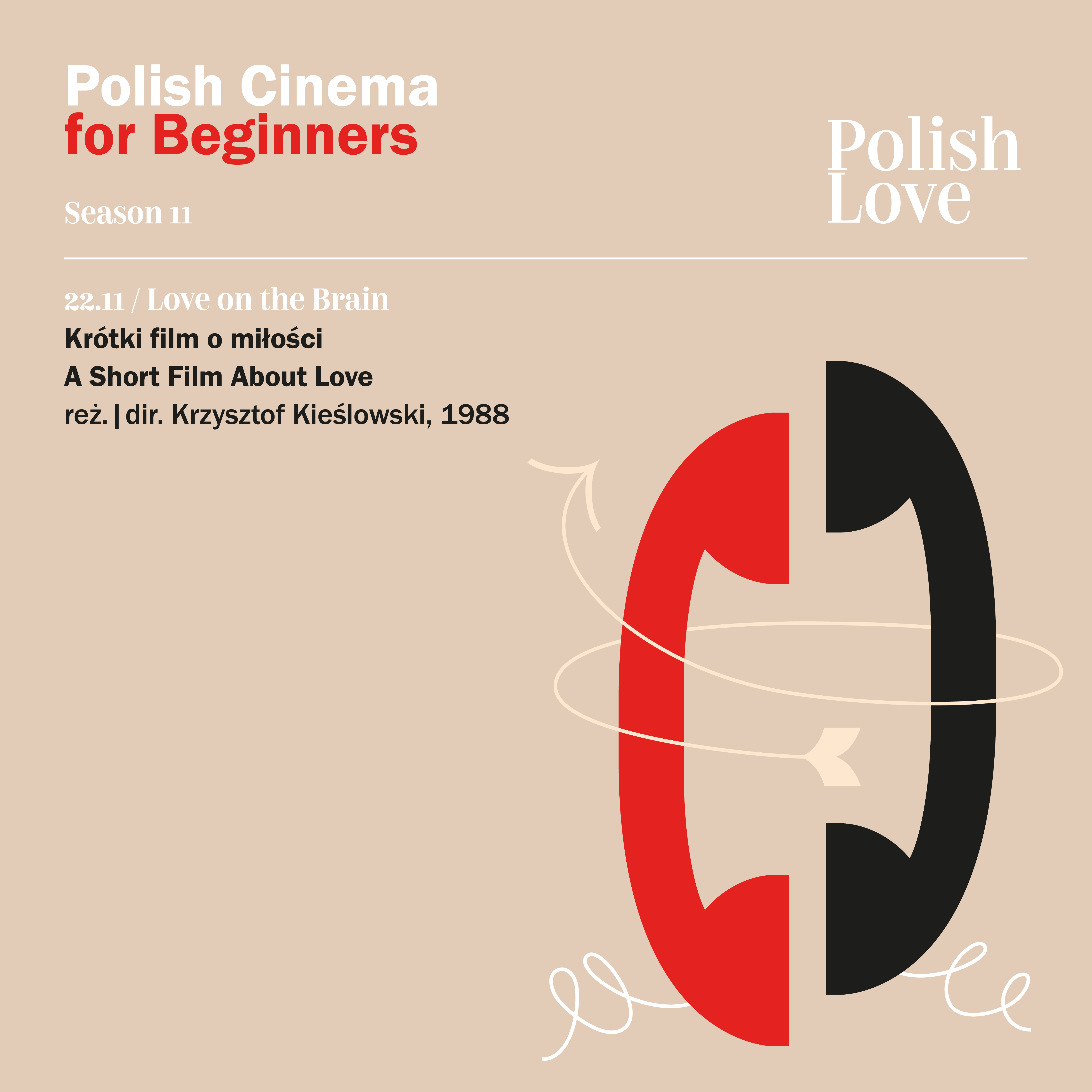